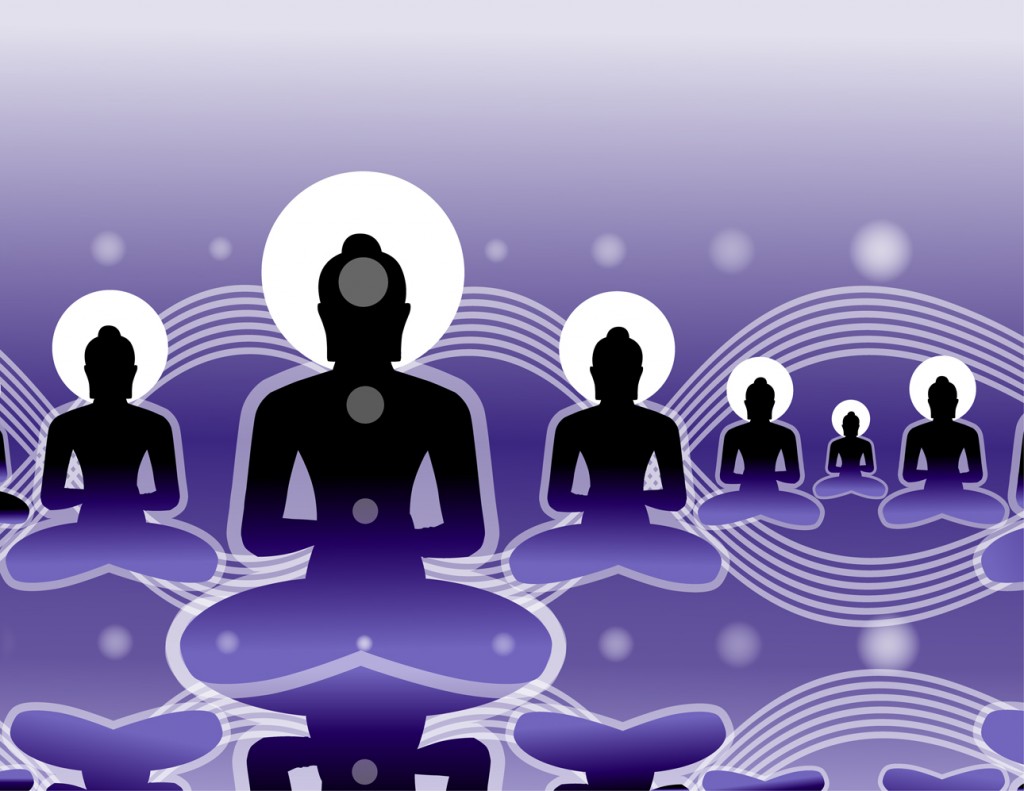 I am at the point in my life, where I am releasing relationships with people stuck in persona, and unaware of realness. To be quite blunt–I find them unattractive. It’s like asking me to fall in love with the idea of someone, or the idea they’d like me to have of them, rather than the person themselves. Who can truly fall in love with anything, or anyone that isn’t real? No one. –Not truly. Sooner, or later, we all must be ourselves, whether we want to or not. And, that is when the truth of who we are, and what we are is revealed. And, yes… we will all see you. So, again, why bother with the pretense, the games, the masks, the show, the persona(s)? They are just your own creations that you got lost in, and for a time, perhaps some will willing get lost with you. But, then again, there are those of us, that wouldn’t bother to get lost because we refuse to engage in the first place. 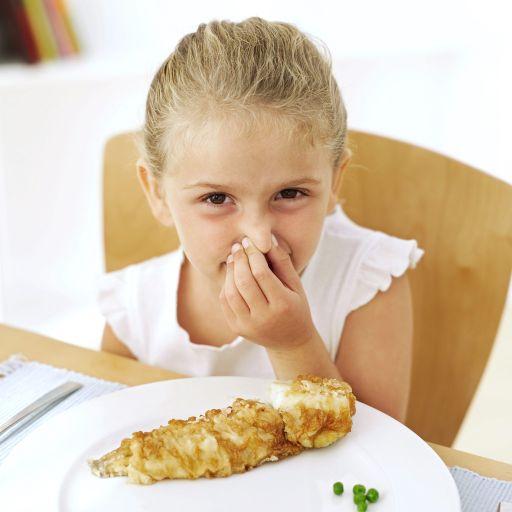 Sniff, sniff–is that Bullshit, I smell?!

There’s this idea that being spiritual is all about clouds, rainbows, pretty words, and superficial happiness all the time… BULLSHIT! There’s this idea, that spiritual people are superior to those who consider themselves “normal” and not spiritual… BULLSHIT! Awareness, is NOT superiority. It’s a different experience of consciousness… I cannot, cannot, CANNOT stand the idea that someone assumes I’m supposed to be flowers and rainbows all the time. Hello, I’ve recently in the past few years made peace with the color PINK. It was too girly for me… Now of course, I love pink, because I expanded my view of myself. Nor, am I obsessed with the blackness of the void, curse words or my sword of truth. Hey, if I’m talking to you still… it means I’m still engaged. If I’m silent… well… I’m no longer engaged. 🙂 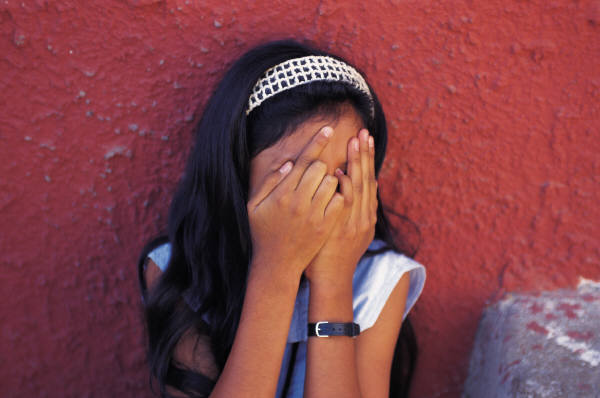 Come out, come out, wherever you are!!!

Listen… I’m a psychic medium… I advise… I clarify choices… I don’t make the choices, nor do I deal with your consequences. I simply say… “These are the options I can see. If you choose this… that may happen. If you choose something else, well, then… something else may happen.” But, I’m very, very, very careful NOT to tell you what to do. Why? Um… I’m not taking responsibility that doesn’t belong to me. Two, your work should earn your rewards! It’s all you, about you, and you should reap the benefits, thereof. But, how the heck can you do that if you will not take a chance on yourself. How can you figure yourself out, if you are too scared to be alone with your thoughts, your feelings, and yes…even your fears? 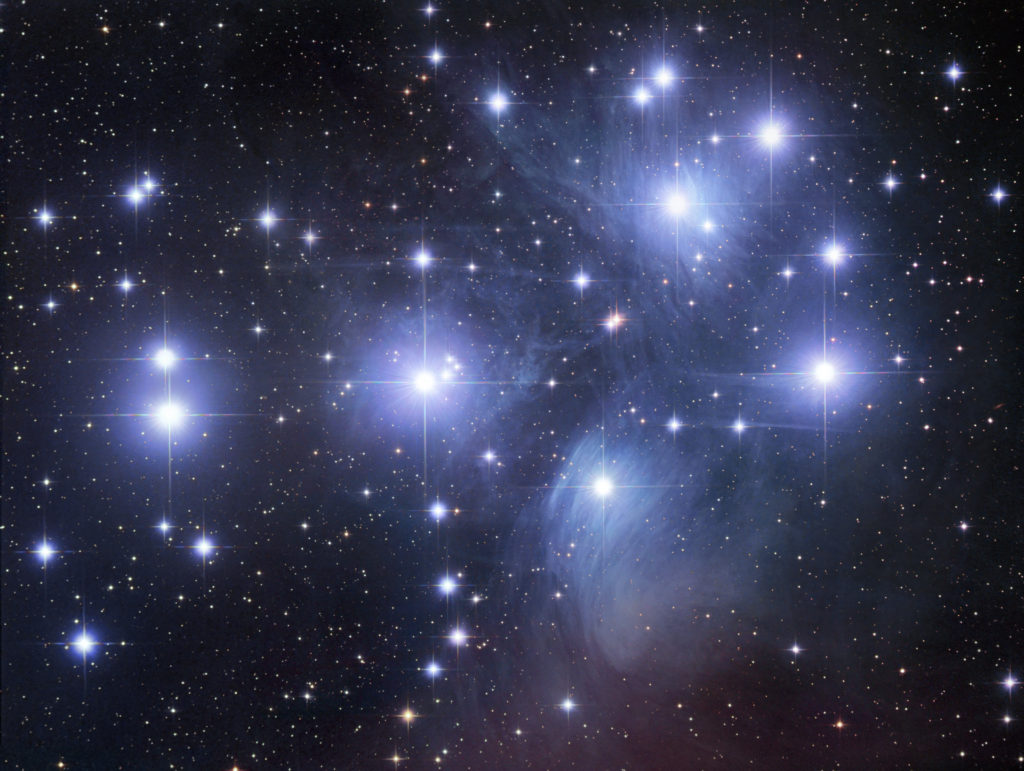 So, this is where we wonder why it is that some of you believe that some members of your family deserve things, and others do not? Why should some have more than they require, while others do not have anything at all? Who are the designers of the idea, that your planet does not provide everything that you all need? Who benefits from this farce? This illusion? When did it all begin? And, most importantly… Why? The why, we can tell you. Once upon a time… you all knew that you were family. And, at some point, you chose to forget. So the same planet that could provide everything for everyone, now “seemingly” has a shortage of it’s ability to provide food, shelter and clothing. Or, has someone realized that the withholding of those things, is a wonderful (if not horrible) way to control large groups of people?

While we know the age of great light is coming, we do not understand the details in which you will paint. As, truly…you’re making it up as you go along. It’s times like these that all the stories our scribe likes to read, seem more plausible then she’s ever thought, and yet… she knows deep within herself… there’s so much more to come. She wonders…”Can I do this?” And, we answer this: “You already did… Now relax and enjoy yourself.” We advise you the same. Before you know it, this adventure will lead you back home, and you’ll be clamouring and in some cases complaining, that you miss all the fun of being human. (smile) So…enjoy it! 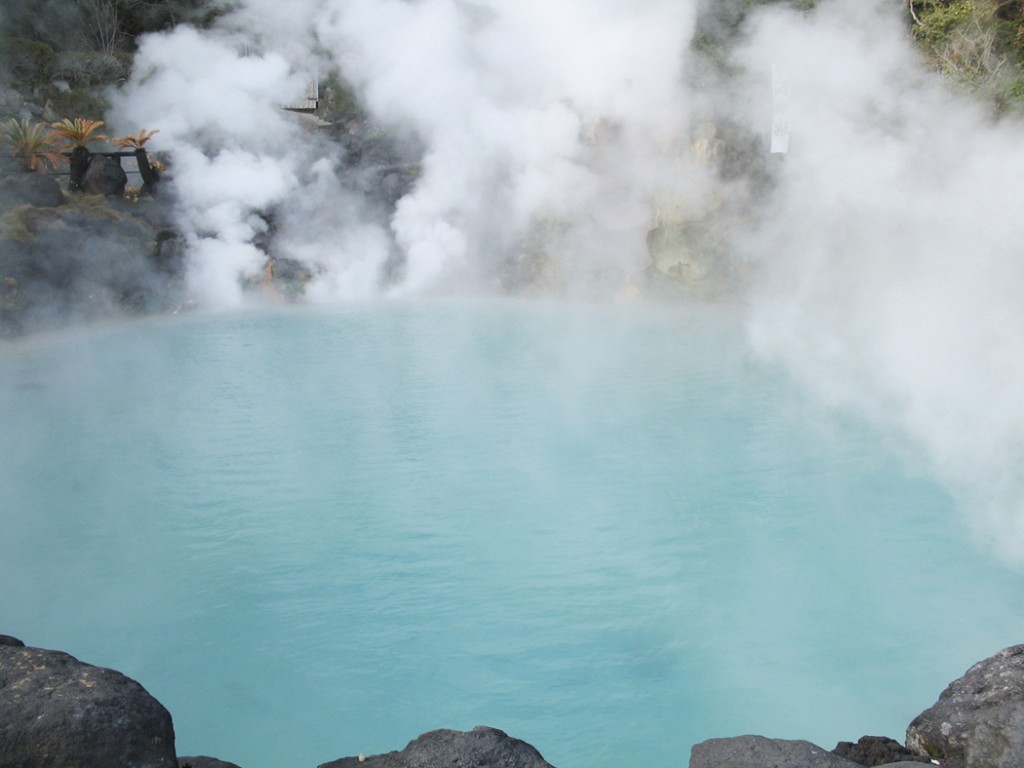 Vlog: Apologies and Forgiveness: Free Yourselves!

If you’ve answered the call of lightworker, you’ve seen up close, souls that are so severely lost, so confused, so fill with self-hatred, that your heart aches when dealing with them. But, what do you do? Why are you there? Why are you being shown this? For a few reasons: 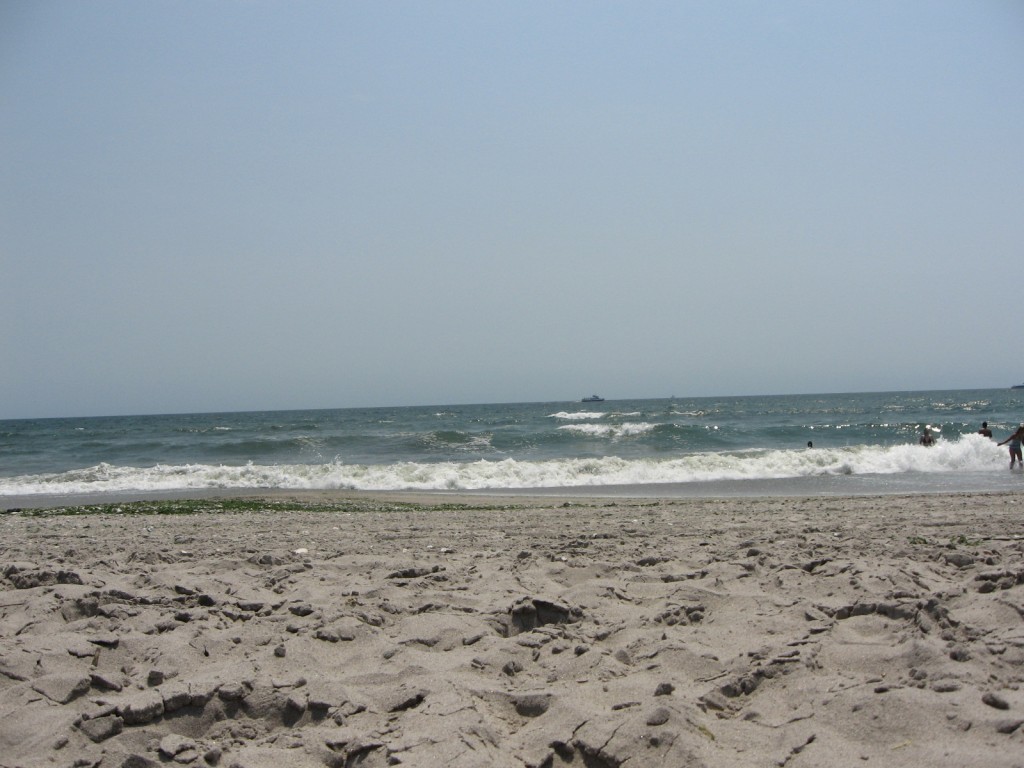 All Clear on the Home Front

My journey home was later that day…And, the transformation continued. I slept deeply throughout my red-eye flight. I knew that who I was now, was not who I was before I left. I had no intention of returning home the same. And, I did not. There’s no growth without change. And, I trust myself enough to continue to grow no matter what…